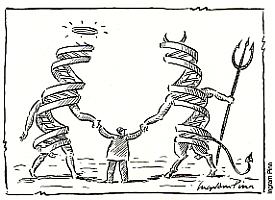 Secretary, Nuffield Foundation Enquiry into the Education and Training of Personnel auxiliary to Dentistry

Long term interest has been medical, including dental, research: carried it out; analysed, managed, administered, explained, written and broadcasted about it.  Served on numerous committees and acted as secretary for many more both local and national.

Present interests cover: the study of innovation in medicine/healthcare, in collaboration with  the Wellcome Trust Centre for the History of Medicine, UCL; the development of a clinical/service delivery research programme at the Eastman Dental Hospital; development of evolutionary medicine module in UCL Medical School.

Some other organisations worked with

Secretary to the Nuffield Foundation Inquiry into Personnel Auxiliary to Dentistry (published 1993): far reaching changes to the Dentists Act were proposed.  Recent years have seen the bringing into force of new legislation to enact the proposals.